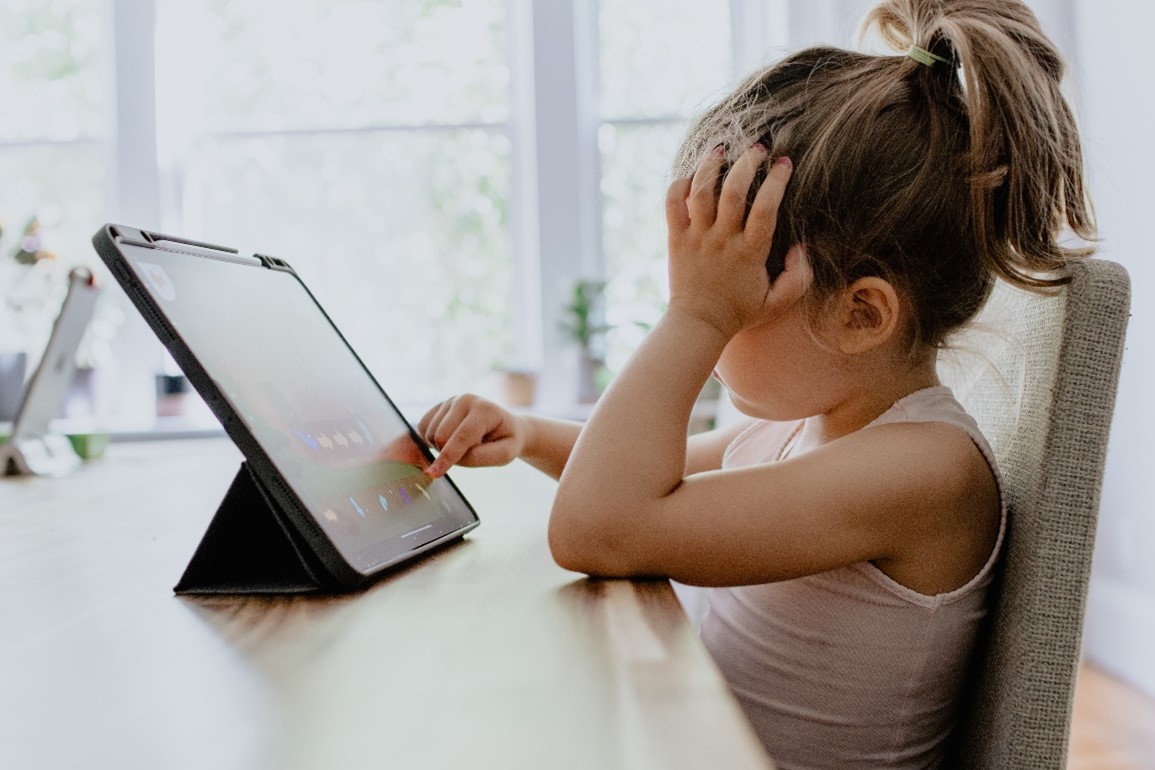 How Too Much Screen Time Impacts Children’s Brain Development 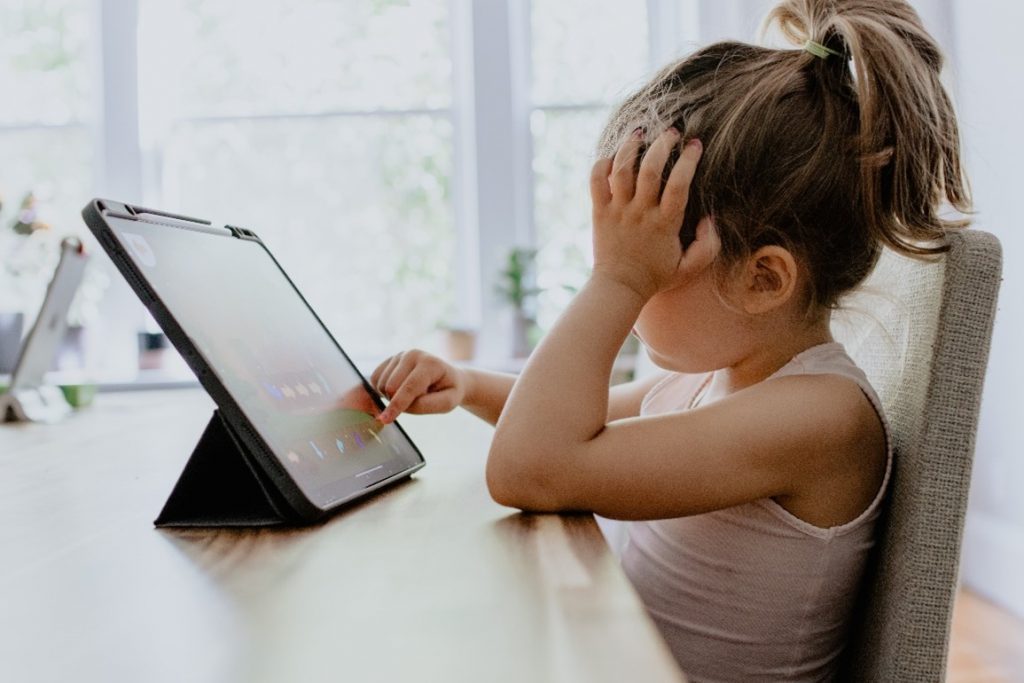 There is increasing evidence about the negative effects of excessive screen time on young children’s learning, emotions, and health. Too much screen time hinders learning and academic progress. It can also lead to health problems such as lack of sleep, bad mood, and weight issues, as well as poor social and personality development.

New research suggests that excessive screen time in a child’s first three or four years impacts the development of executive functions. These functions determine a variety of behaviors such as attention, self-regulation, and organization.

According to a large cohort study in Canada, children who spent more than the recommended time on screens were at greater risk of externalizing problems such as inattention and aggressiveness, as well as internalizing problems such as anxiousness and withdrawal. Children who had more than two hours a day of screen time had an eightfold increased risk of meeting the criteria for ADHD.

The experts concluded that increased screen time works in a dose-response manner; and children exposed to more screen time, at age three and five years, showed significantly increased behavior problems. The association between screen time on children’s behavioral problems was greater than other risk factors including poor sleep, parenting stress, and income.

The pandemic has increased the number of hours we spend watching screens. Moreover, the boundaries between school, work, and family time have tended to disappear as many of us use screens for both work and entertainment.

What are the recommendations on screen time for children?

According to the American Academy of Pediatrics (AAP) guidelines, screen time is best avoided altogether for the first 18-24 months of a child’s life. For children one to five years old, AAP recommends limiting non-educational screen time to no more than one hour per day, with some extra time on weekends.

How can you get the best out of screen time for your kids?

While the educational value of qualitative screen time cannot be entirely dismissed, previous research shows that face-to-face interaction is more effective in helping young children learn than educational videos, even if it is the exact same teacher doing the exact same things.

This has been called a “video deficit”, with children reporting language and emotional learning issues when learning from such visual mediums as TV or videos, even if these videos are designed and produced well.

Scientists say this is because young kids up to the age of three think the video is not relevant to their everyday life and cannot relate to a two-dimensional screen.

But when parents are present next to their kids while watching videos, it appears to help them learn effectively. In other words, parental presence is important to help young kids make sense of the medium and learn from it.

Among teens and pre-teens, using screens for less than the recommended two hours a day has been consistently associated with the best mental health and cognitive outcomes.

Green time or time spent outdoors in nature has been found to reduce some of the negative consequences of high screen time. Family time in nature is ideal for a child’s cognitive and emotional development. More time with family and friends and less screen time can lead to better mental health outcomes for children. Parents can act as role models to their kids by practicing healthy screen usage.

It is important for children to develop a sense of self and self-control. Parents play an important role in helping a child build a sense of self-esteem. Listening and watching educational content with kids has beneficial effects and can limit some of the negative effects of screen time on children.

To learn more, read about 8 Great Ideas for Screen-Free Week. To stay up to date, sign up to our newsletter today to receive exclusive updates and special deals.