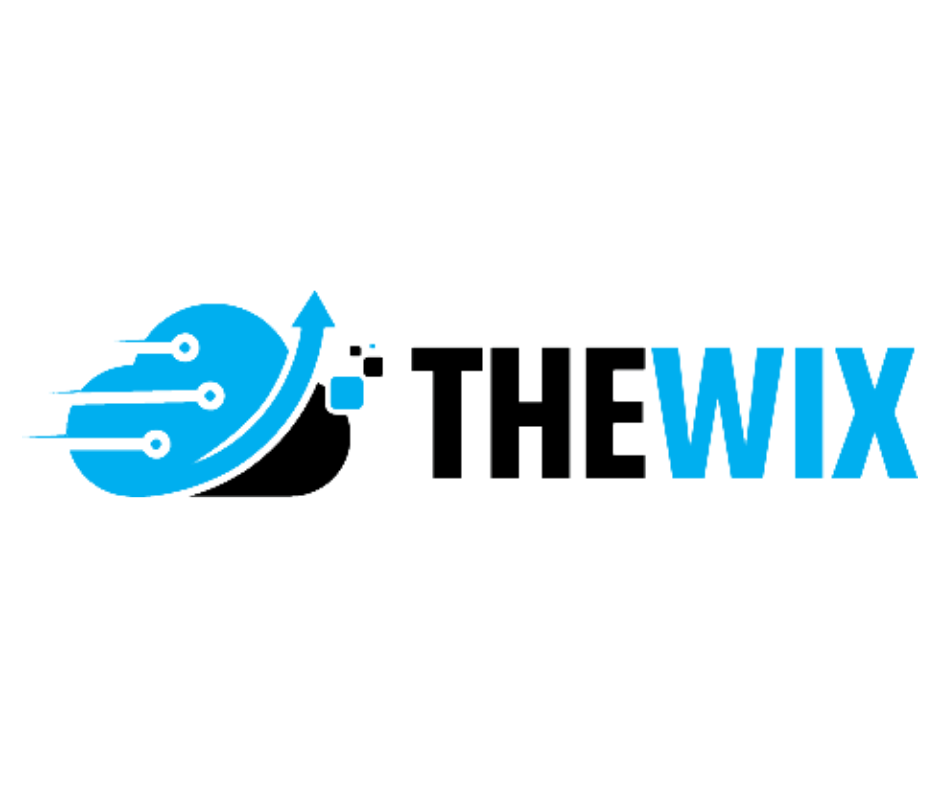 CES 2022 (formerly the Consumer Electronics Show) doesn’t open in Las Vegas until the first Wednesday in January, but the industry convention is already announcing its innovation awards.

The winner in the Best Headphones and Personal Audio category was Jooki. It is the world’s first screen-free Wi-Fi- and Bluetooth-enabled speaker with streaming music and audio designed just for kids ages 3 and up.

Christine Brendle, Jooki’s CEO, called the device “magic at a kid’s fingertips.” Parents load the free Jooki app (available at the Apple Store or Google Play) on their cell phones to control Jooki’s content. They then build Spotify playlists made up of music and children’s stories and books.

The Jooki 2 has just emerged on the market. The unit is a wireless portable speaker, complete with headphone jack. The volume is preset so it can’t be turned up past the point where it damages a child’s ears. There’s a volume knob on the front, and another control to use for content selection and moving forward or backward during play.

The playlists are saved to two tokens (included) – which are a tile-like version of a USB flash drive. The speaker and tokens are sold as a package for $113 (including shipping) at the company’s website: www.jooki.rocks. Additional tokens and figurines (tokens with animals and other figures atop them) are also available.

Parents can use the free Spotify account, a Jooki spokeswoman said, but noted the free account is ad-supported and those ads “cannot be blocked by Jooki, and could potentially be inappropriate for children.” Jooki recommends a Spotify Premium account be used. It’s about $10 a month.)

Think of Jooki like making a cassette or CD of favorite select songs from several long-playing albums. Or television with the sound on and no picture. Or a smartphone – only there’s no screentime involved. And that, a Jooki spokesman said, is the beauty of it: Kids get to use their imaginations again.

The CES Innovation Awards this year was extremely competitive. There were more than 1,800 submissions in 27 consumer technology product categories. Judges included media members, designers, engineers, market analysts, parents and others.

Jooki was founded in 2014 by three “geek” dads formerly with major electronics companies. For ordering and for more information, visit the company website: www.jooki.rocks.