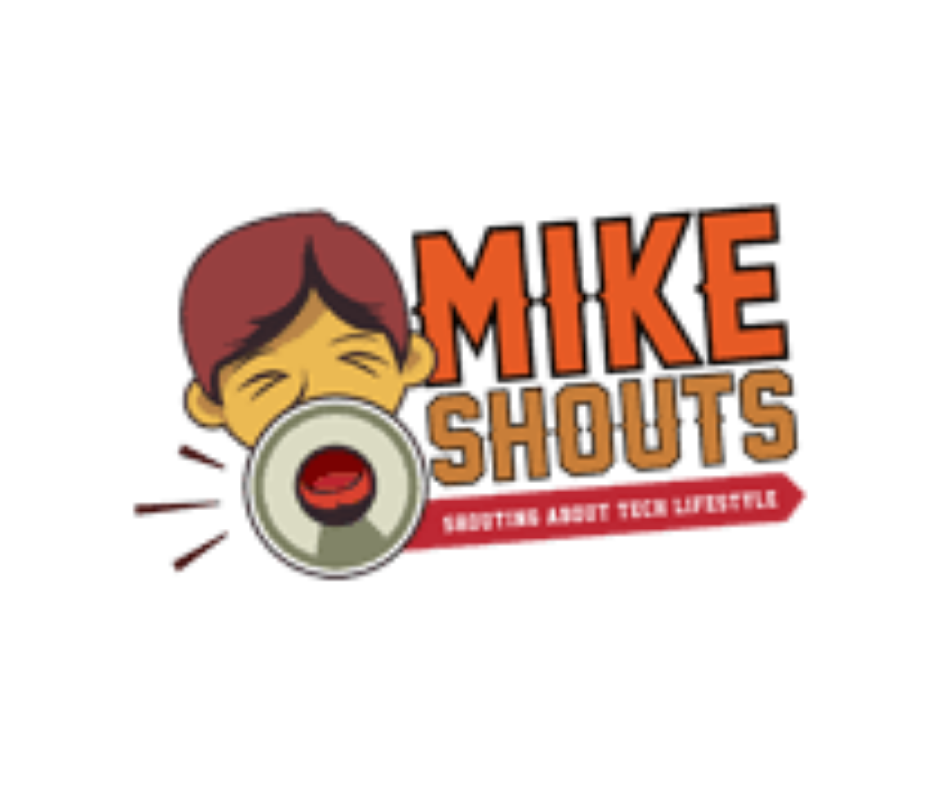 Back in the 80s, some kids grew up with storybooks with audio cassette tapes. Obviously, the system of books with audio tapes is out-of-dated today. The concept is still relevant though and you can say that the Jooki Kids Music & Story Player by MuuseLabs – the company behind the token-based jukebox for kids – is the 21st-century interpretation of the 80s book with audiotape. 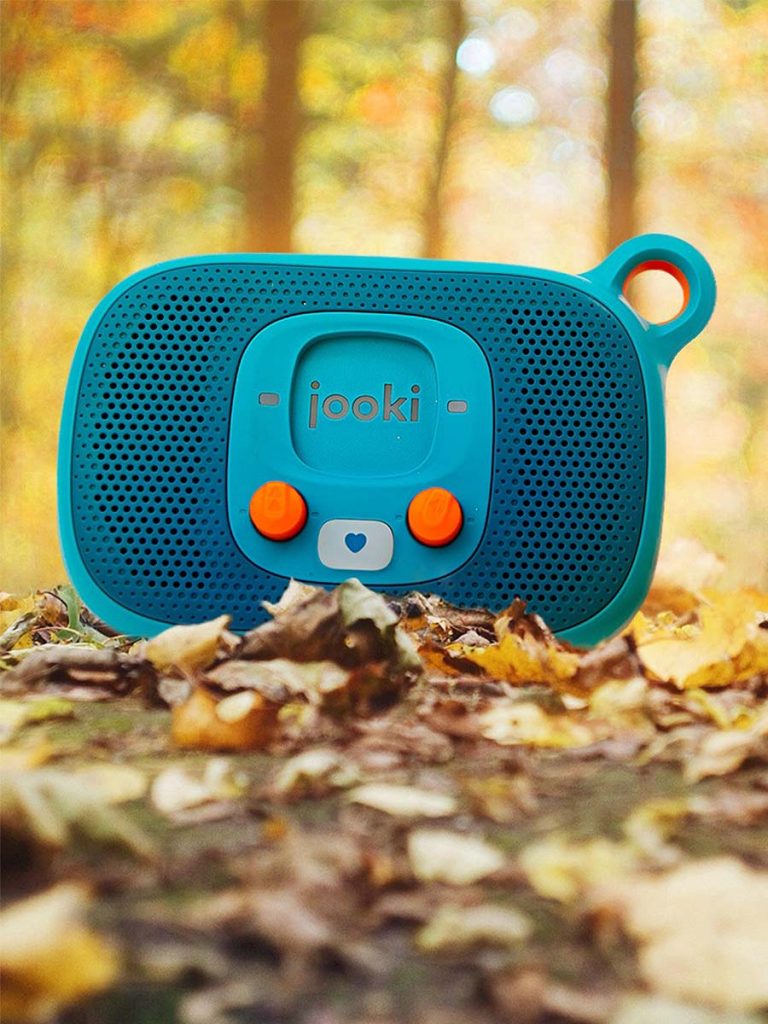 Billed as the “world’s first screen-free Wi-Fi streaming speaker for kids, the Jooki Kids features a patented NFC ToyTouch Technology that lets kids operate the speaker independently using re-programmable Jooki figurines or tokens as remote controls. Using the figurines or tokens, kids can start, stop, change playlists that are set up by parents via the Jooki app.

With Jooki, your young ones will be able to stream enjoy music as well audiobooks. It is the first and only kids’ speaker to stream Spotify playlists through re-usable figurines and tokens. But why the figurines and tokens? Well, this keeps the screen away from kids, leaving parents with control over the content. Plus, interacting with figurines/tokens is definitely way more fun than pressing buttons or poking a screen.

First debuted at the CES 2022, Jooki Kids Music & Story Player by MuuseLabs is available now priced at US$112.99. The price includes the Jooki speaker, two Jooki tokens with changeable playlists pre-programmed, and a charging cable. Additional packs of six tokens and five figurines are also available. 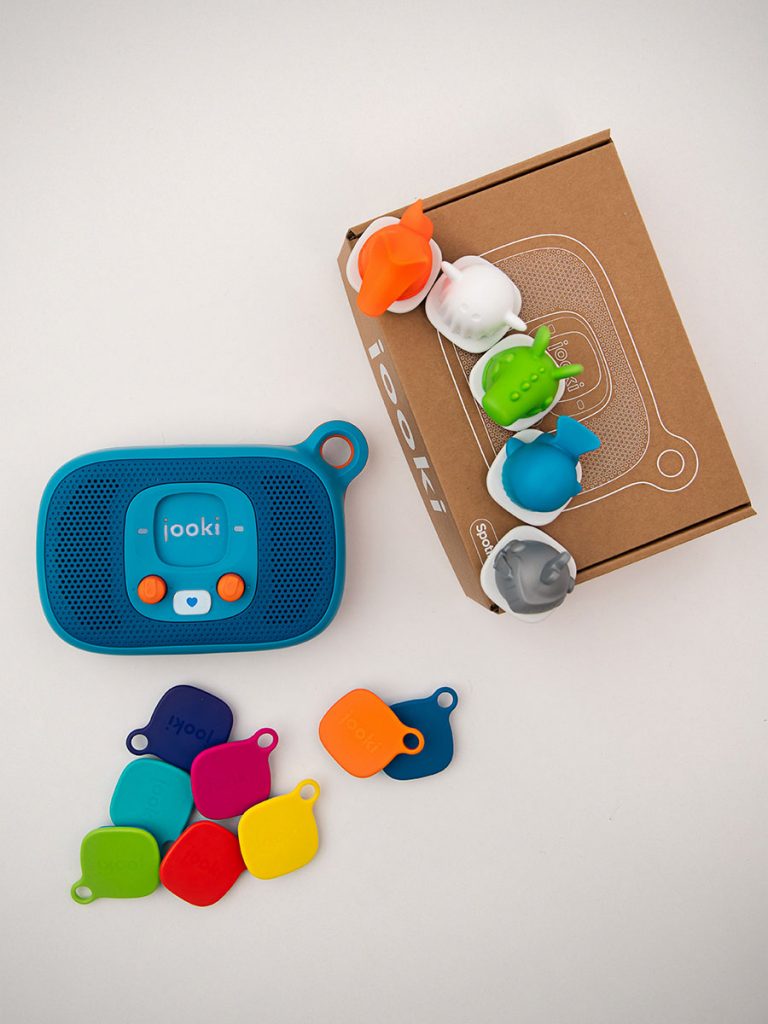